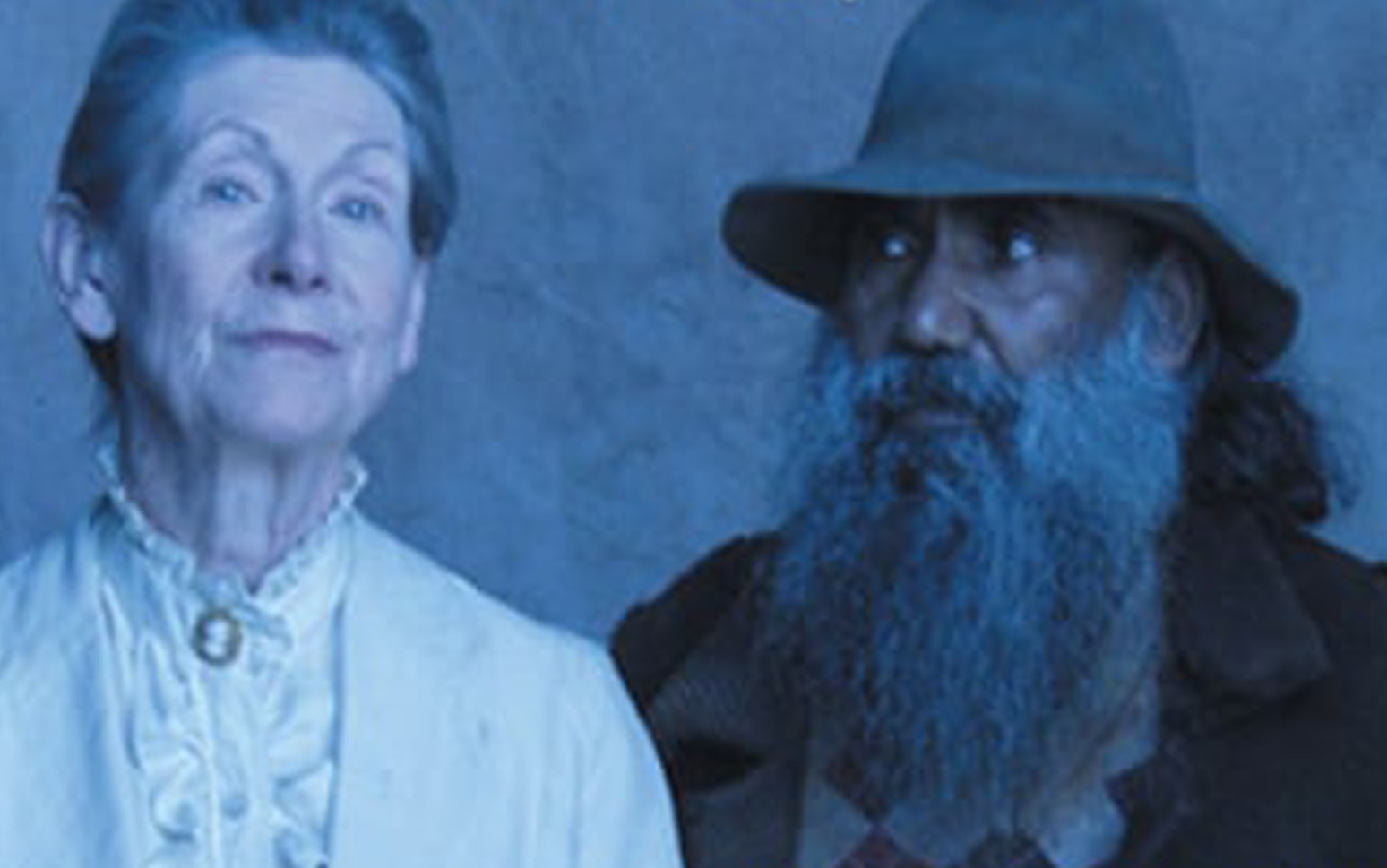 Dressed in stiff Edwardian attire, a 60-year-old woman pitches a small white tent in the scorching sandhills on the edge of the Nullarbor. She reigns in the desert, as a self-appointed Queen, and adopts the Aborigines as her subjects. She is known as “kabbarli” (grandmother). Cantankerous, charming and a shameless liar Daisy Bates masquerades as an immigrant of aristocratic Anglo-Irish descent, a respectable Victorian lady and a journalist for The Times newspaper. Recently, it has been revealed that she was a poor child of the Irish potato famine and a bigamist who married the drover, Jack Bates, while she was also secretly married to the infamous Breaker Morant.

A chat with filmmaker Andrew Taylor