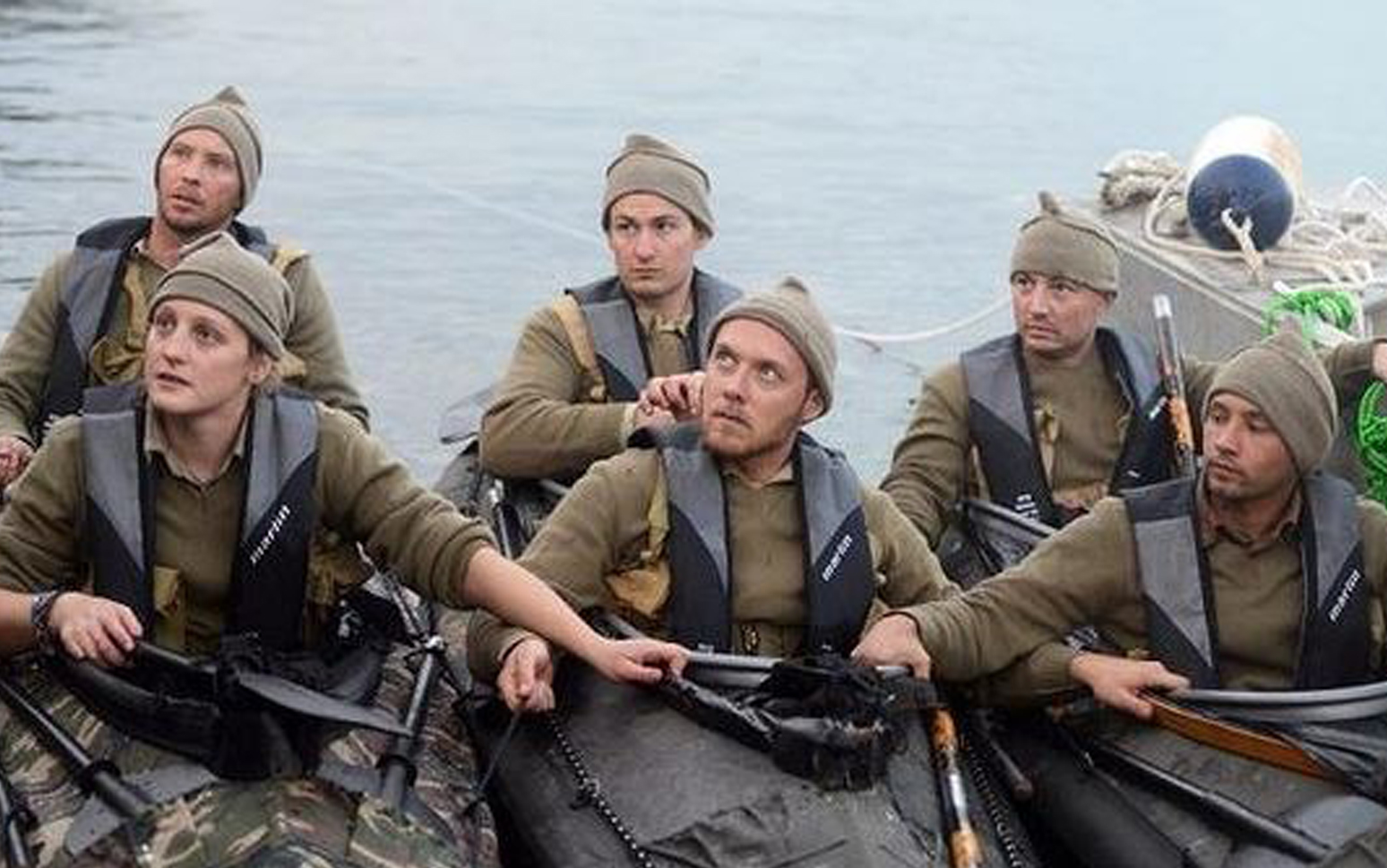 Australia’s Secret Heroes tells the story of “Z” Special Unit. A remarkable group of men were plucked from the Australian military in World War II, trained in explosives, camouflage, silent killing and torture – and then sent on incredibly perilous undercover operations in Asia.  Now the veterans, some speaking publicly for the first time as their descendants of the “Z” Special Unit get a taste of their forefather’s wartime experiences.